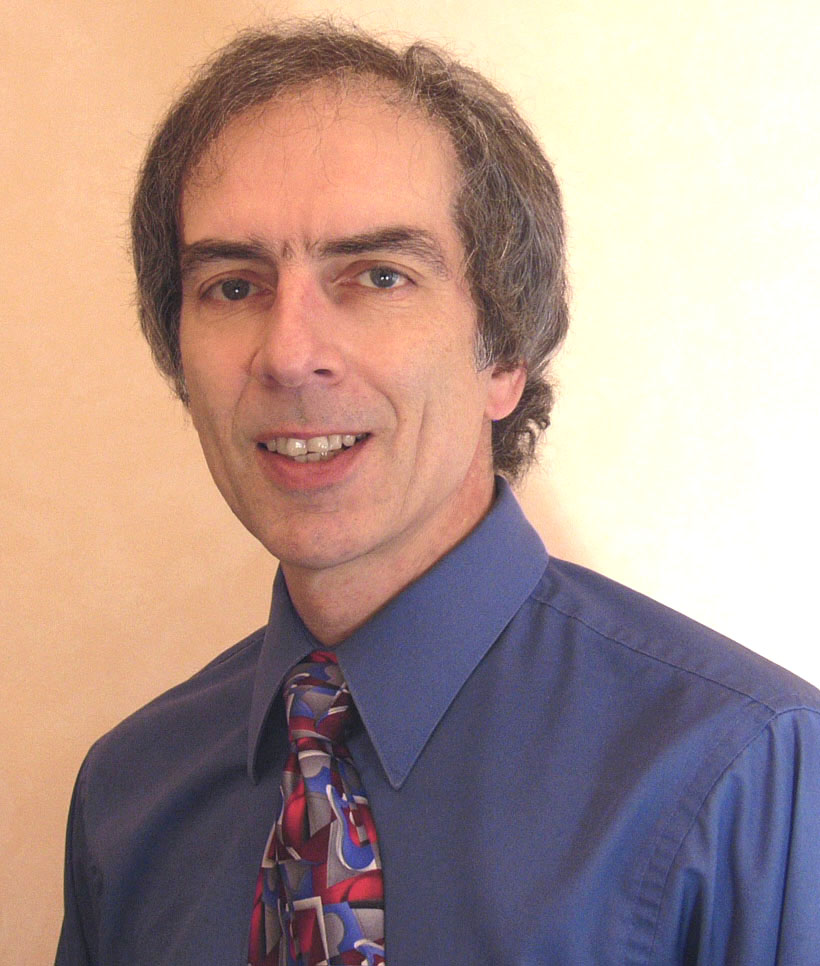 Jeffrey P. Smith earned his B.A. at Northwestern and his J.D. at Harvard Law School, where he was an editor of the Harvard Civil Rights-Civil Liberties Law Review and vice-president of the Harvard Government Attorneys Project. Experienced in government and the public interest sector as well as private practice, most of his career has been in the area of civil law. He has practiced in nearly every forum in Illinois, from hearings before the Illinois Department of Labor and the Illinois Commerce Commission to arguments before the Illinois Supreme Court and the United States Court of Appeals for the Seventh Circuit. He was first listed in Who's Who in American Law in 1999. From 2013-15 he served as General Counsel for the Illinois Department of Natural Resources.

At Loyola University of Chicago School of Law, Jeff Smith directed the Medicare Project in the community law clinic and taught practical legal skills in such areas as landlord-tenant and administrative hearings to over one hundred attorneys now practicing in Illinois. He developed a curriculum in election law and has written on numerous topics, including editing chapters on hearsay and opinion evidence for a major legal publisher. Mr. Smith has served as a volunteer attorney and/or board member for numerous organizations, including the judicial evaluation committee of the Independent Voters of Illinois. A frequent speaker at public meetings and panels, Mr. Smith is committed to reform in the government and judiciary.

Jeff Smith is a Chicago native and attended the Maine Township public schools. He currently lives in Evanston, Illinois, where he and his wife raised two children. As an early computer user, a former board member of a large Chicago-area computer user group, and a composer and writer, Jeff Smith is sensitive to the legal ramifications of fields that have changed rapidly with technology, such as hardware and software development, e-commerce, desktop publishing, video, music, and design.

The philosophy of the Law Offices of Jeff Smith from its founding was to offer a common-sense and client-centered approach to a general practice of law. Cases have included municipal law, commercial litigation, real estate, contract, business planning, intellectual property, estate and estate planning, and employment matters. For inquiries or more details, contact Jeff Smith directly.

Back to JeffLaw.com home page